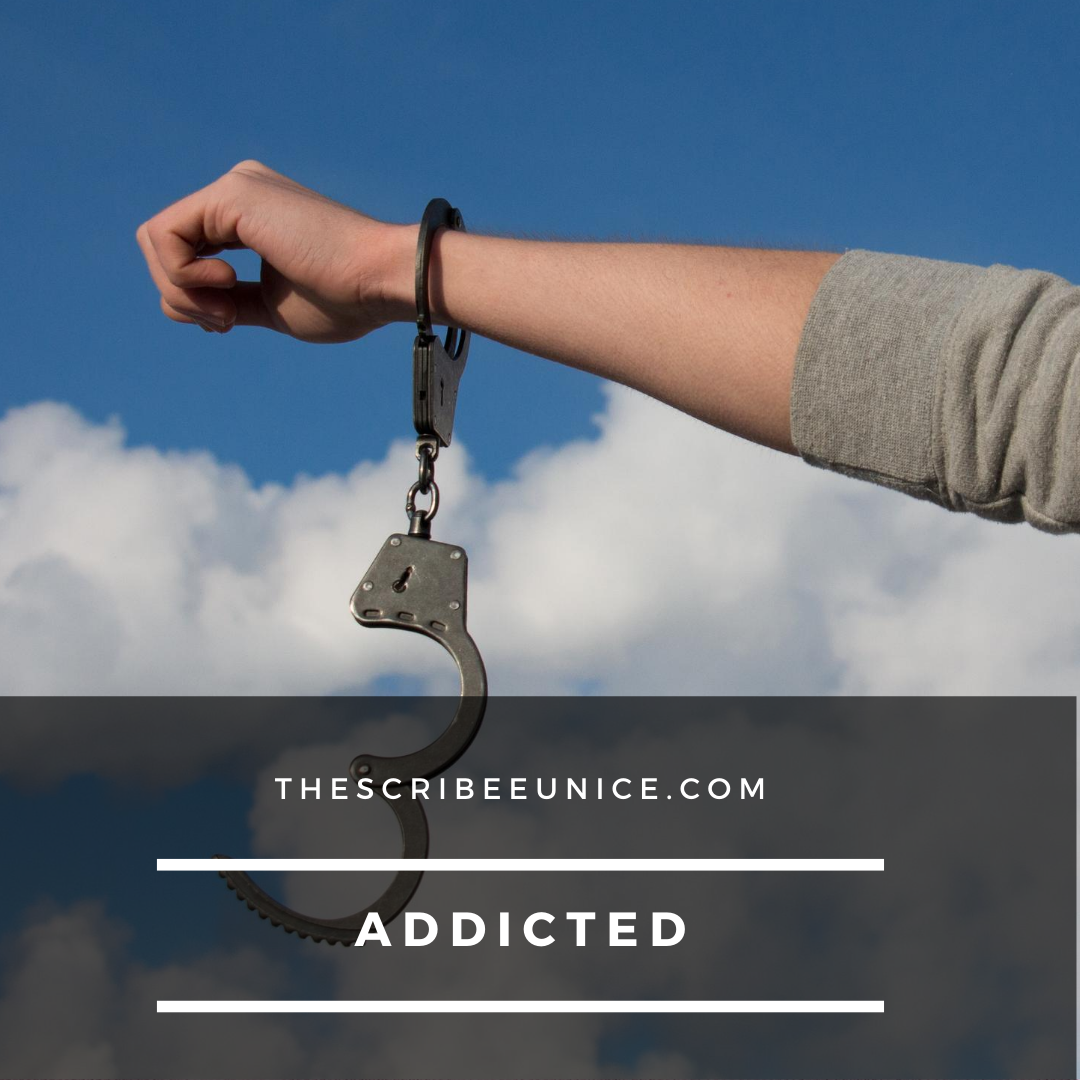 Sometimes back, I heard this statement: ‘’If everyone in this world is addicted to the Bible or the spiritual things, this world would have grown better than it is’’

I am very sure that as human beings, we have become so addicted to one thing or the other at one point in time or the other- I am not excluded as well. Some people are addicted to their phones, watching movies, eating, drinking, sexual immorality and many more like that. Those things that we are addicted to might be sucking out our time or effort gradually but most times, we do not pay attention to them because of the joy we derive from them.

If there is that thing in our lives that if we do not do it, we are not going to have rest of mind, that is an addiction. Watch out for it! In the subsequent paragraphs, I would try to explain my own addiction and how I overcame, you can as well explain yours in the comment box.

Few weeks ago, there was this particular movie that I saw, ‘’Best Friends in the world’’. The movie was so interesting that I had to watch it over and over again. I became addicted to the writer and producer of the movie- they were siblings. From morning till night, I would think and read about how gifted they were even though they are still young.

That was not bad in itself but the problem was that it was getting too much, it got to the extent that my sole reason for existing for those days was them! I am not saying that it is wrong to appreciate those that are talented and gifted but it is wrong when one is so addicted to them, ignoring the God that created them.

Then, how did I overcome my addictions towards the movie? I overcame it by telling God about it. After I told God about my addiction, my eyes opened to many things that I had left undone because I was busy getting addicted to other people’s work. I started working on myself and so on. That doesn’t mean that I hate the movie now but to the glory of God, I am no longer addicted to it as before because I have started occupying myself with other productive things.

What is that thing that you are addicted to?

What do you do that makes you far away from God and His Word?

God is calling you today. Matt 11: 28 says, ‘’Come unto me, all ye that labour and are heavy laden and I will give you rest.

Let me leave us with Lamentation 3:40 that says, ‘’Let us examine and probe our ways, and let us return to the Lord.

May God interpret His word in our hearts in Jesus name. Amen!

I hope that we have blessed by this short piece. Kindly leave your views in the comment box.